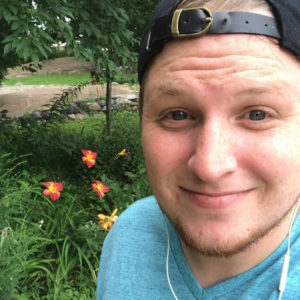 Steve was born and raised in suburban Philadelphia, where he also attended West Chester University of Pennsylvania and graduated with a BA in Spanish and Russian, with a minor in Linguistics, in 2013. He studied abroad in Bilbao, Spain in fall 2011 and after graduation moved to Spain for a year to teach English at the Universidad de Murcia. He moved to Madison in fall 2015 to pursue the MA in Spanish Linguistics, granted in spring 2017, and is currently a PhD student in Spanish Linguistics. His areas of interest include Spanish and Portuguese, Dialectology, Phonetics and Phonology, and Southern Peninsular (Iberian) Spanishes and Spanish in Africa.