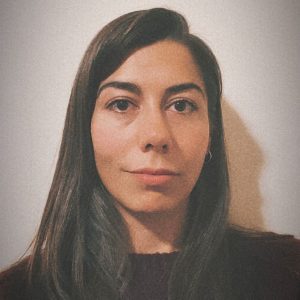 Ruth is a PhD candidate concentrating in Latin American Contemporary Literature with a minor in the Transdisciplinary Study of Visual Cultures. Her dissertation examines the role that nonhuman actors, migratory experiences, as well as crip and queer existence, play in the expression of sensorial textualities within the emergence of lyrical fiction in female and queer authorship from 20th Century Brazil and Southern Cone.